Our trees have been carefully grown to ensure their fruit’s ultimate nutrition, quality and sweetness. Our horticultural practices include careful monitoring and application of nutrients and irrigation water. Excellent soils combined with favorable temperature variations make fruit from Grand Island high in brix. Although we pride ourselves on delivering the highest quality produce, we also strive to be good stewards of the land and water by minimizing environmental impact.

Grand Island Citrus was one of the first Florida growers to expand into “easy-peel” seedless mandarin varieties. Consumer demand for high quality mandarins during the late fall and early winter market window matches the Florida season well. Tangos are considered to be the best mandarin variety available today due to its “zipper” skin peeling ease and fruit quality.

Prior to the freezes in the 1980s, Umatilla/Leesburg was one of the prime growing regions for citrus. However, Florida fresh fruit production has continued to decline however due to diseases and  hurricanes. This area is known as the Northern Ridge and experiences cooler weather, ample rainfall, and well drained soils. Bringing new groves into this area has allowed Grand Island Citrus to be at the forefront of newer technologies and farming practices. Further expansion of grove acreage is planned for the near future.

Grand Island Citrus has developed marketing relationships with multiple buyers including direct to consumer sales. It distributes fruit to local retailer, including Fresh Fields (Orlando/Jacksonville) and large retail outlets (Costco, Publix, Etc). Some of the fruit is merchandised along the many interstate convenience stores and rest stops along Florida’s highways. Grand Island Citrus is also working with several Florida’s gift fruit shippers to provide Tangos and Cara Cara Navel Oranges during the holiday season. 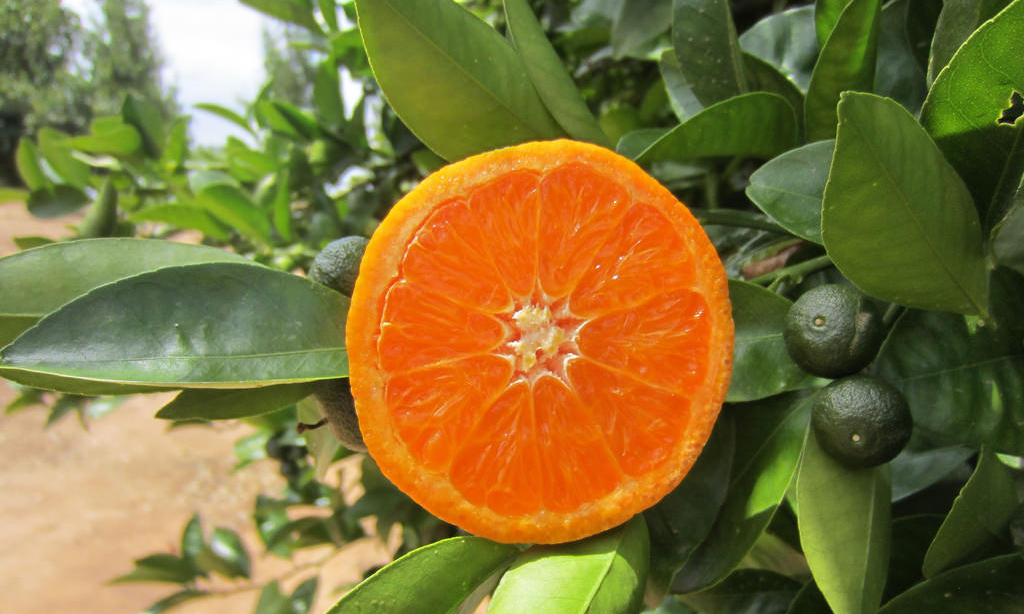 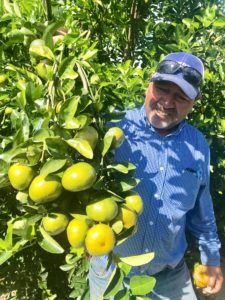 Quality You Can Trust

In addition to fruit quality, food safety are important aspects of our business practices. We maintain a Primus Labs GFS Certified A-Rating to ensure we are producing a quality product safe for the consumer.